Long has there been rumored of a massive tome of legends.  A time when great magic was used around the world and dragons were the allies of humankind.   But those secrets have been lost, or so we thought.

A traveler only known as “The Chronicler” gathered these secrets and stories uncovering centuries-old magic that could be used again if found.  But as with all things its use could be for light or dark.

“Legends” opens the tale of The Chronicler as a type of overture to the many wonders of the ancient world he discovered and his travel throughout the land. 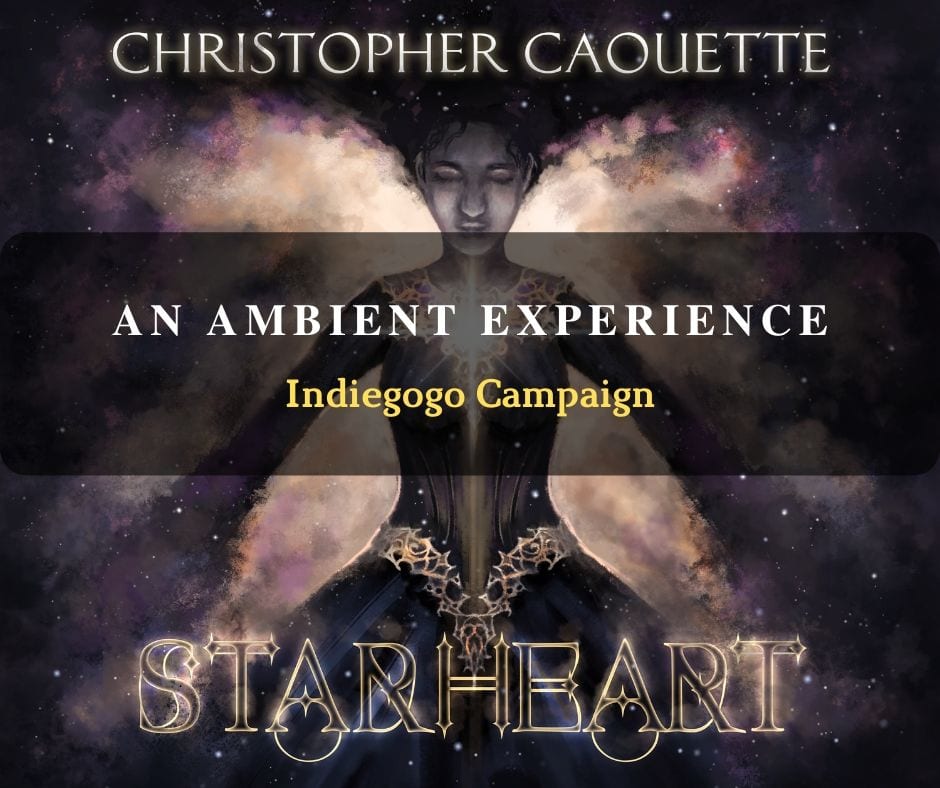 Experience calm, relaxing, and meditative music to help escape the great stress you are under